The development of hydrogen energy is one of the ways to overcome dependence on Russian energy resources.

The European Commission (EC) intends to create three main hydrogen import corridors, one of which is from Ukraine.

To facilitate green hydrogen imports, the EC plans to establish three main hydrogen import corridors – from the North Sea region (Norway and the United Kingdom), the Southern Mediterranean and Ukraine, as soon as conditions permit. To this end, the EC proposes to establish a partnership with partner countries to ensure open trade and investment relations for renewable and low-carbon fuels. The development of hydrogen energy is one of the ways to overcome dependence on Russian energy resources, as determined by the European Commission in the “REPowerEU” plan.

In particular, the Commission proposed setting a target of 10 million tons of renewable hydrogen domestic production and 10 million tons of green hydrogen imports by 2030. This is expected to help replace natural gas, coal and oil in industries and transportation that are difficult to decarbonise. 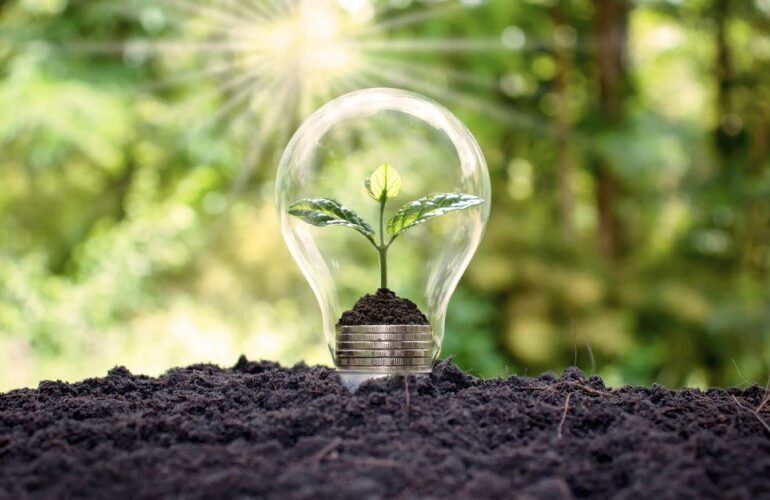 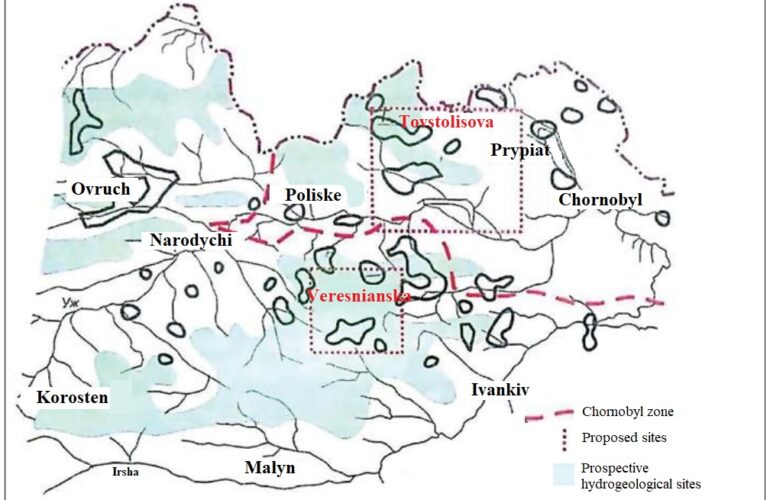 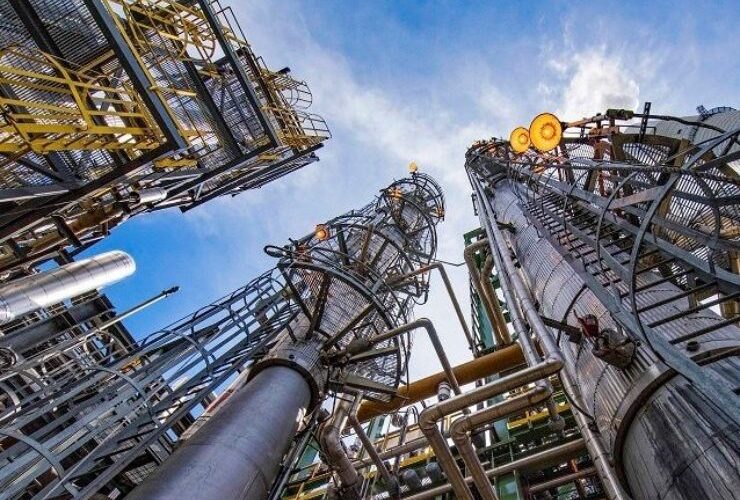